Succulents meet Stacks as Stacculents in this menagerie of 10,000 unique and magical creatures
Adopt a Stacculent
and come say “Hi” on Twitter and Discord 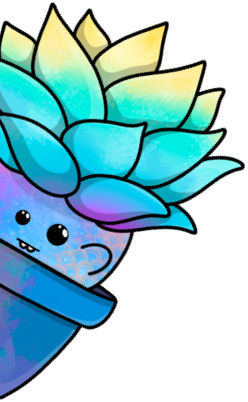 Thinking about adopting a unique and magical new friend?

So pack your bag of Stacks tokens, prep a sunny spot on your shelf, and get ready to adopt a fantastical new friend!

Each Stacculent comes packed full of sunshine, whimsy, rainbows, and mischief. Brought to you by crypto passionate friends and art by Frenchie Boops, a digital artist with roots in Veterinary medicine and a joy for sharing art with the world. 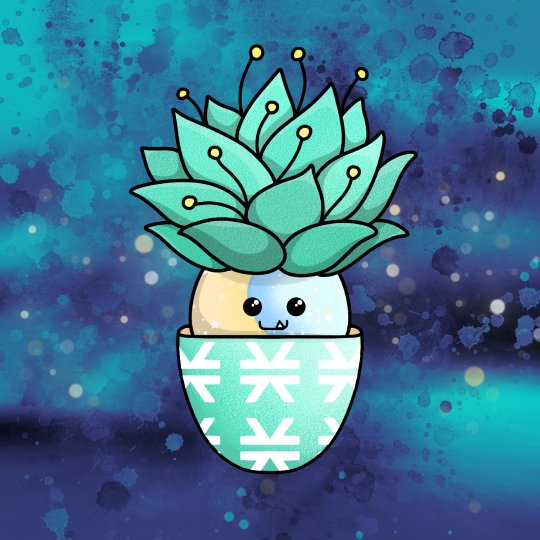 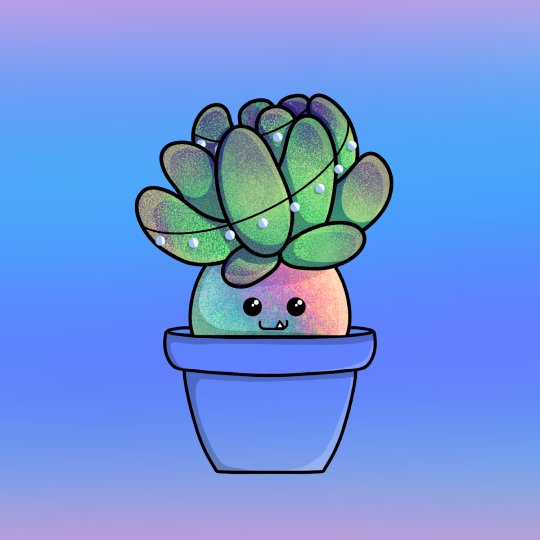 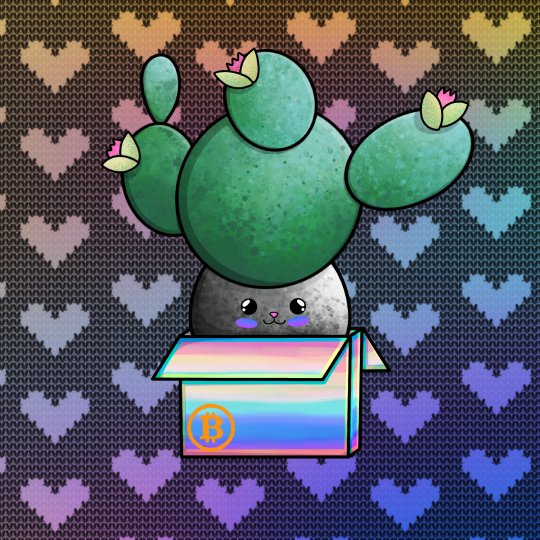 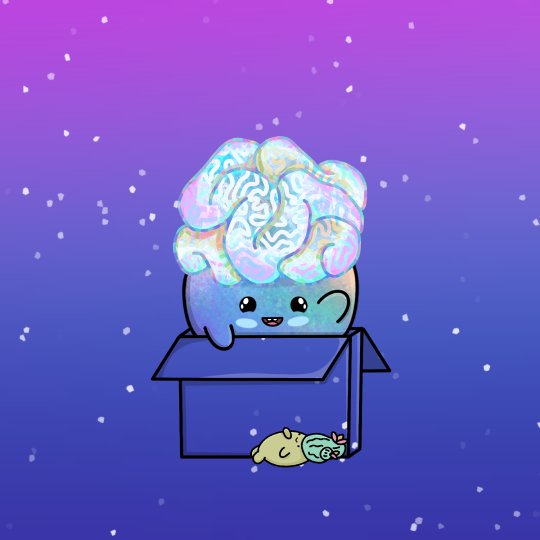 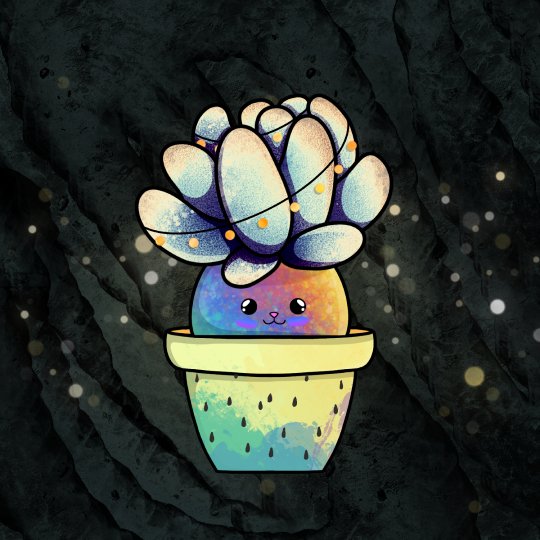 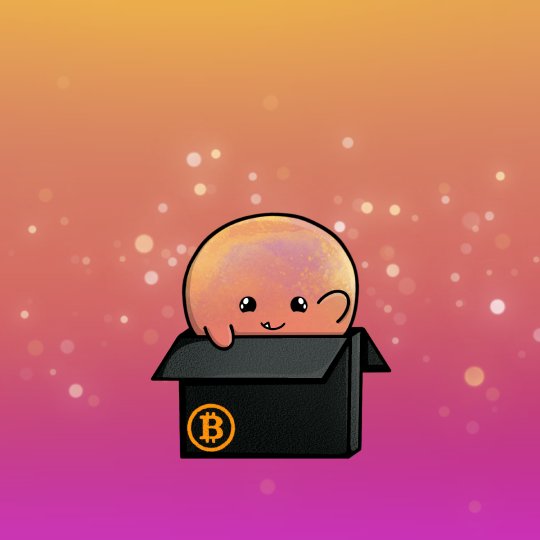 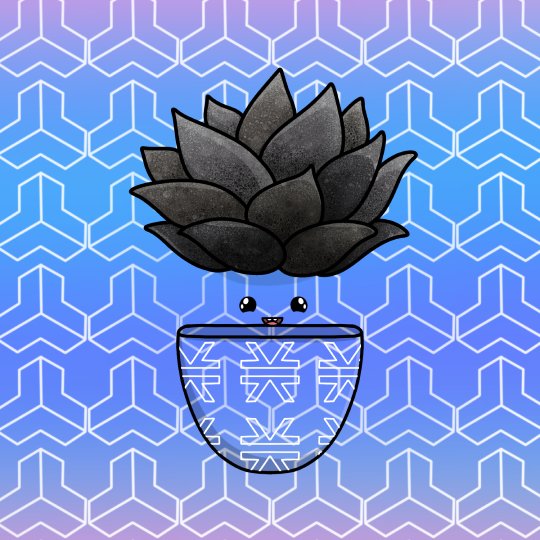 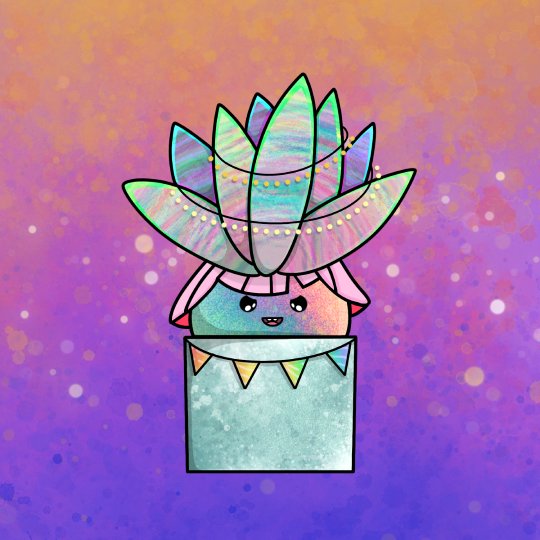 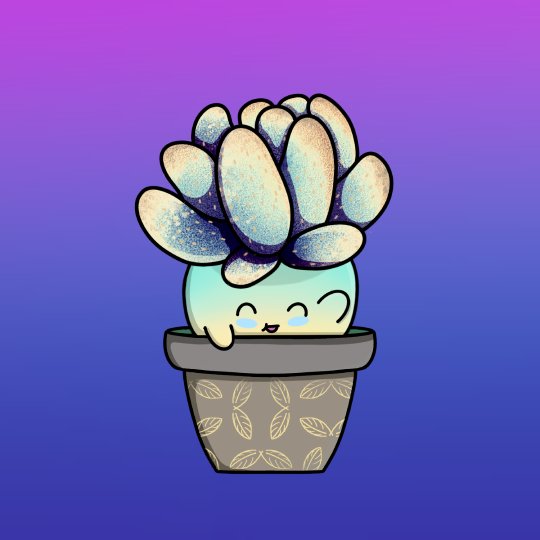 Welcome to the Club

When you adopt a Stacculent, you’re not just getting a life long friend and companion. You’re also gaining membership to a family of fellow Stacculectors through the Stacculents Garden Club (affectionately known as “the SGC”).

the SGC
Coming soon...
in the meantime, come join the community in Discord
10,000 provably rare, mostly potty trained Stacculents
We believe in a Fair Launch. All original Stacculents will be adopted for 15 STX
When you Adopt, you gain full ownership and rights to your Stacculent… but please treat them with care. And no watering after midnight!
Unlock the SGC and additional benefits by helping us reach our Adoption targets

We love succulents and Stacks . And plants. And Bitcoin . And we’re working to grow a supportive community for the long run.

As we hit our Adoption targets, we’ll begin building towards the following goals, which we hope will help foster a long-term, loving Stacculent family!

At launch, a small batch of the total 10,000 Stacculents were released into the wild*

To ensure a fair rollout, adopting any one of these 10,000 Stacculents will cost 15 STX.

* Fifty Stacculents were withheld from the sale for future giveaways, promotions, and the creators' SGC memberships.

The “Late Bloomers” are released. Five forgotten Stacculents (held back from the initial sale) are airdropped to random Stacculectors.

Our team begins incubating and growing Stacculent “Buds” to share with friends and help propagate the Stacks network and our growing garden family!

The majority of these unique, plant bud NFTs will be released at a later date to early Stacculent adopters. A small batch may also be made available for sale to the general public.

We put on our gardening gloves and start work building the SGC (the Stacculents Garden Club), a special place for all Stacculectors to gather, engage with the larger community, and show off your Stacculent collections.

Our team of alchemists starts work mixing up a special variety of “Plant Food” serums.

Most of these will be released later to early adopters, but a small batch may also be made available for sale to the general public.

If all goes well, all you Mad Scientists out there will be able to combine your Stacculent with a Plant Food serum to grow and unleash something entirely new into the universe!

We Stacculectors are a creative, collaborative, friendly bunch.

You can expect random, limited edition Drops, and various Collabs with other, like-minded Stacks projects!

Khajiit has wares, if you have coin…

Get your plants, pots, shirts, and all sorts of fun, Stacculent themed merch, with special items only available to SGC members.

Stacculents was created by a few crypto passionate friends who all came together through a love of succulents, Stacks, Bitcoin, and having fun creating quirky things.

We are incredibly appreciative of the support this community has given us, and we can’t wait to continue growing Stacculents together with all of you! 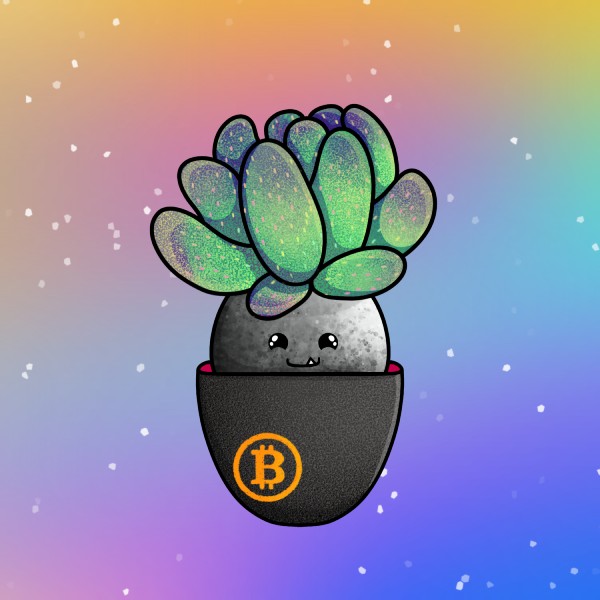 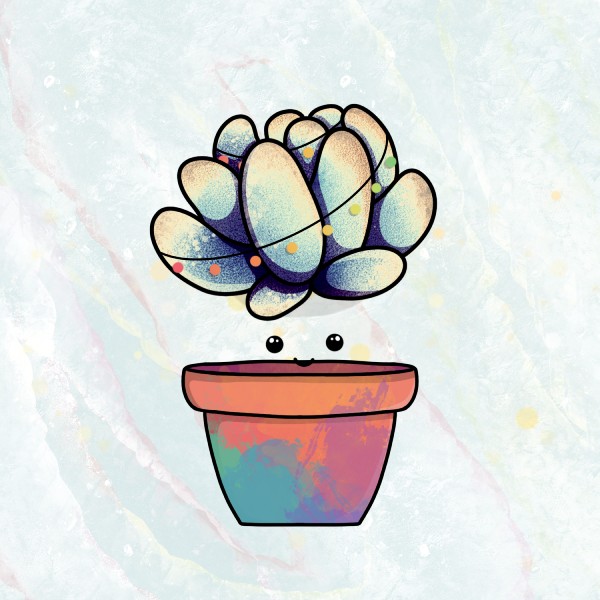 A digital artist with roots in Veterinary medicine and a joy for sharing art with the world. 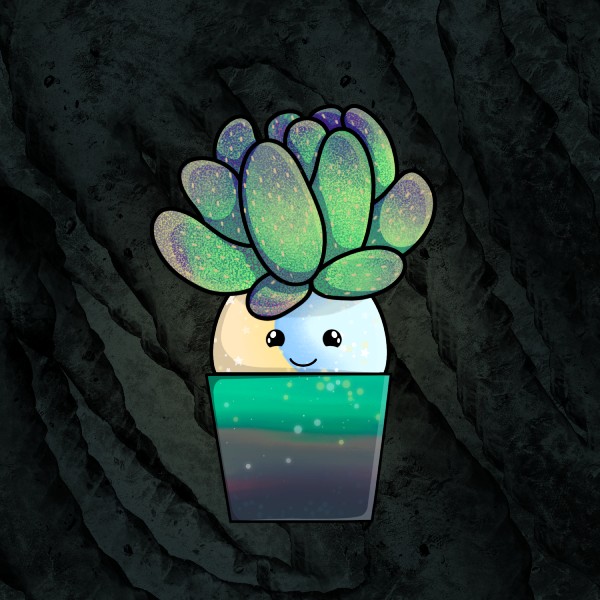 Software engineer by day, gamer by night. Definitely not a Stacculent trapped in a human body. 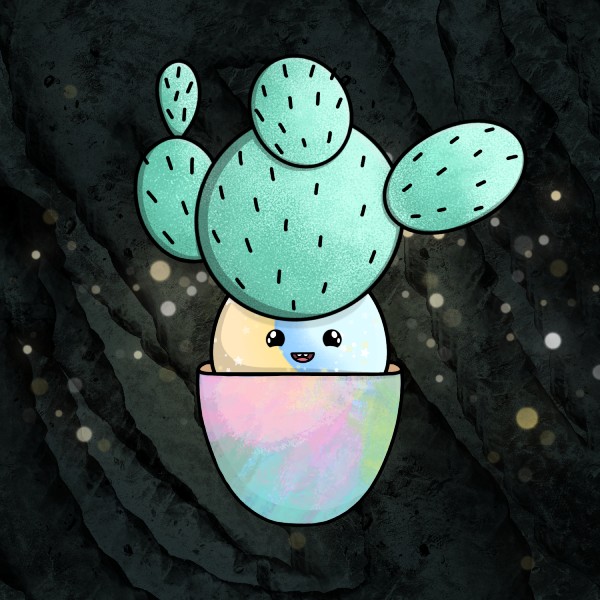 Resistance is futile. Your life as it has been is over. From this time forward, you will be our friend!